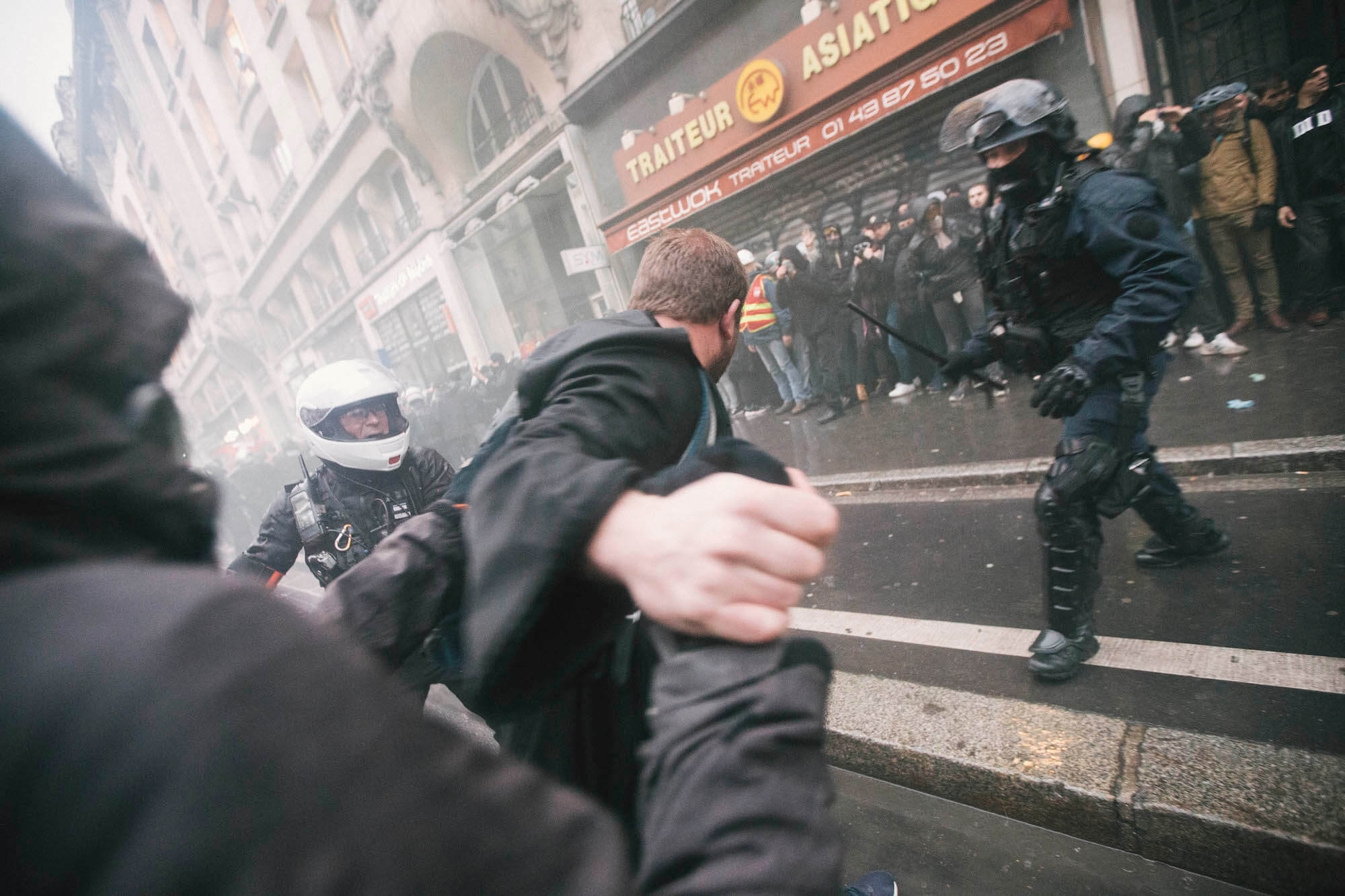 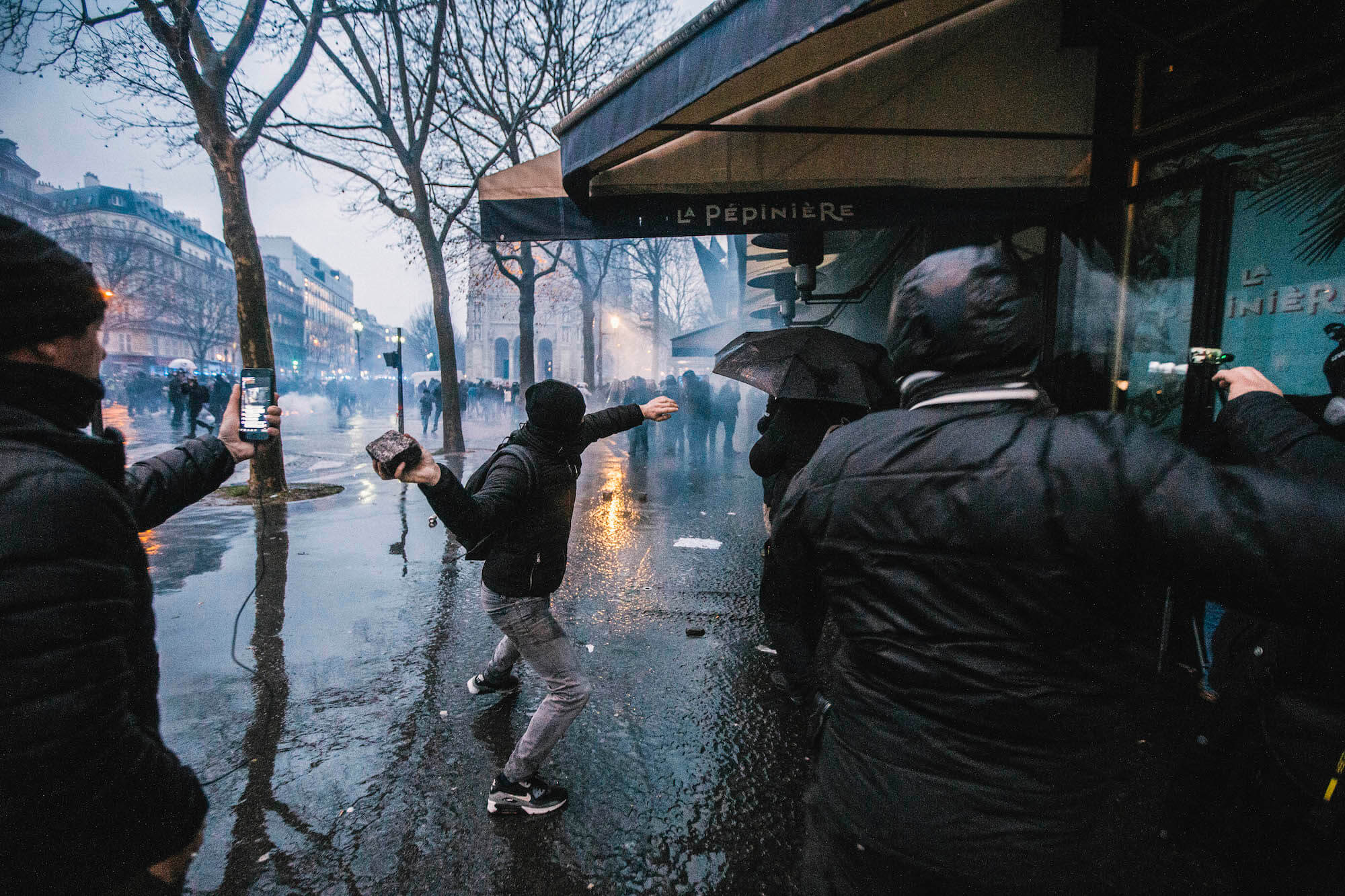 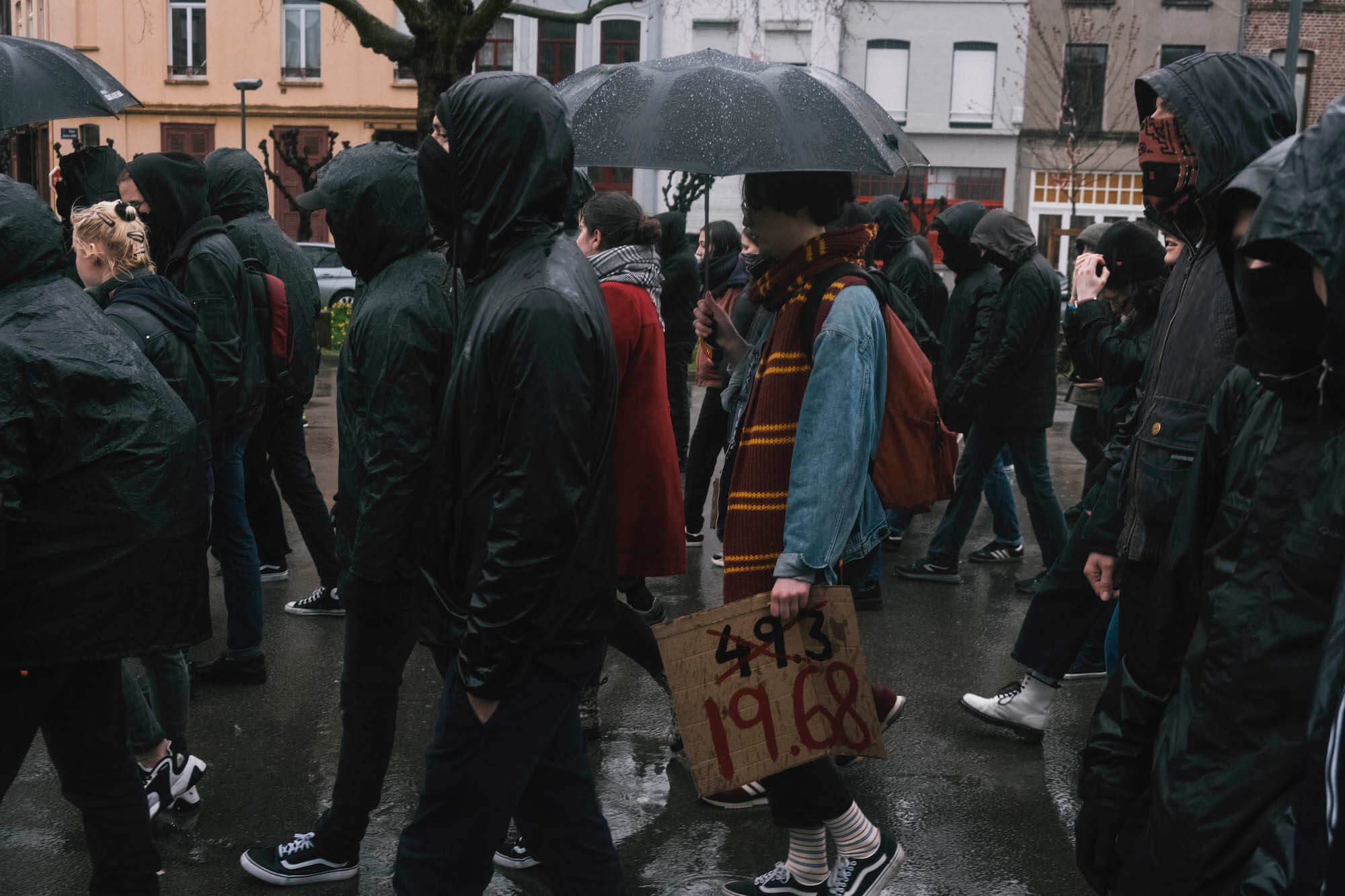 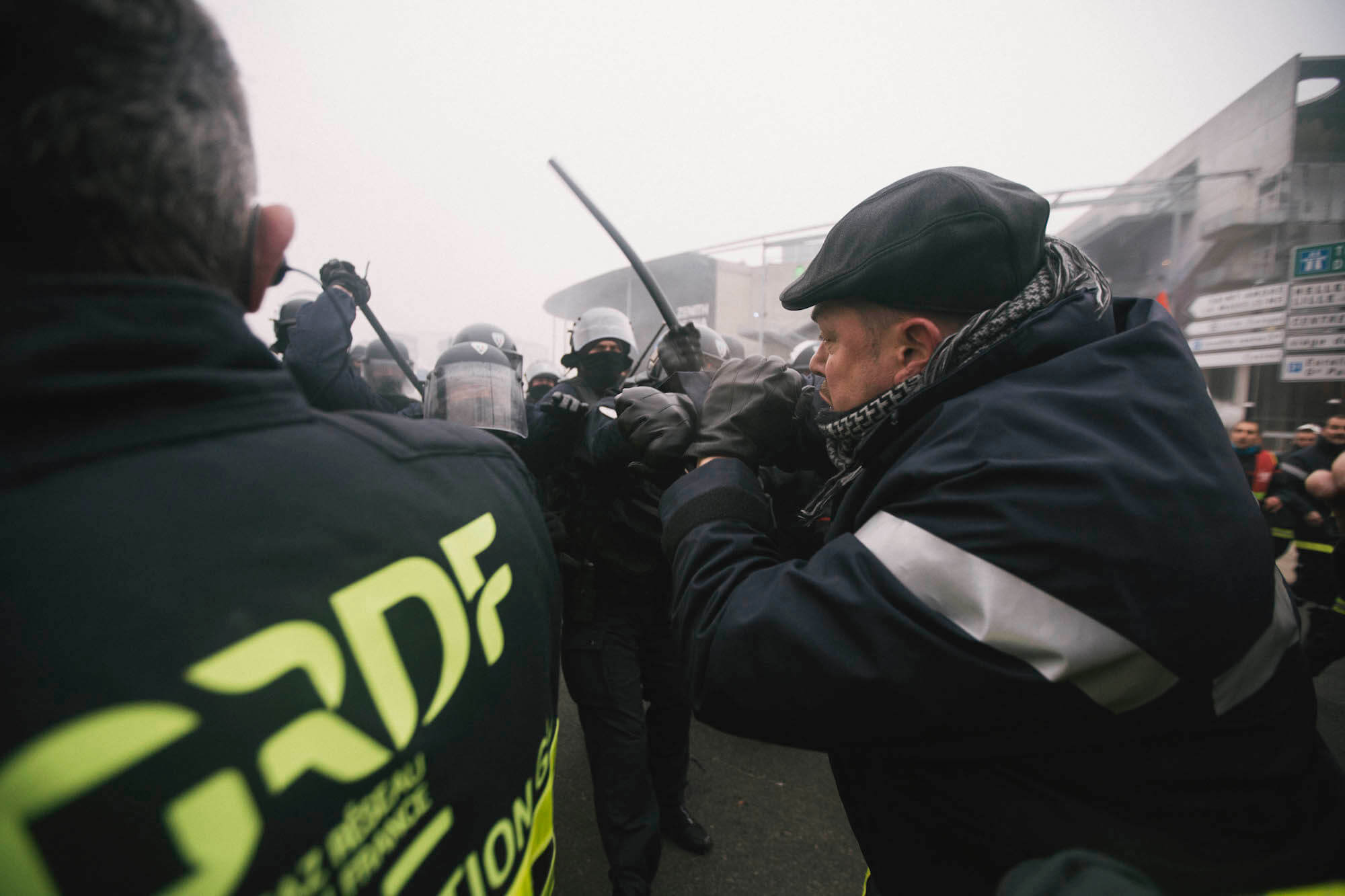 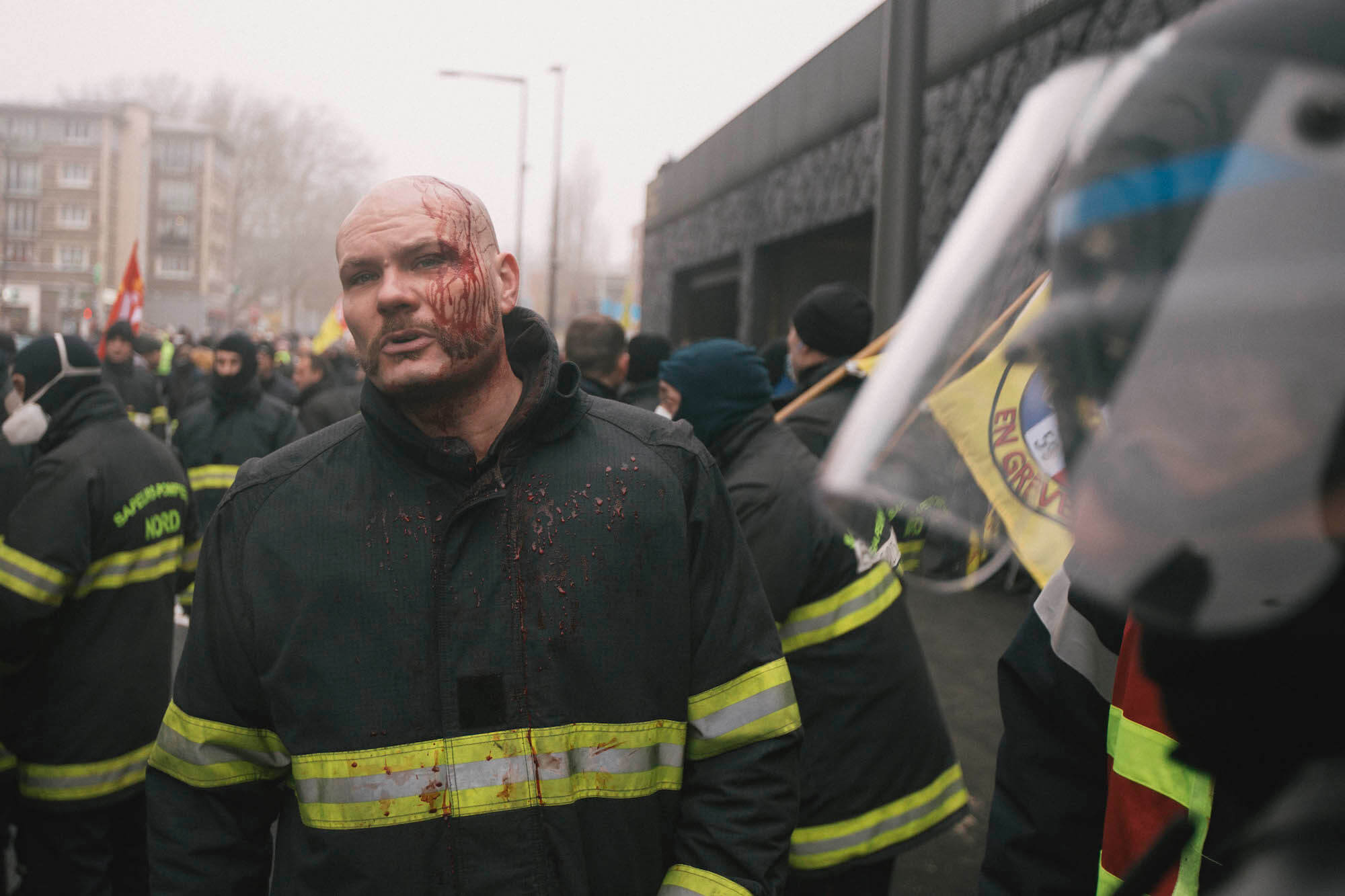 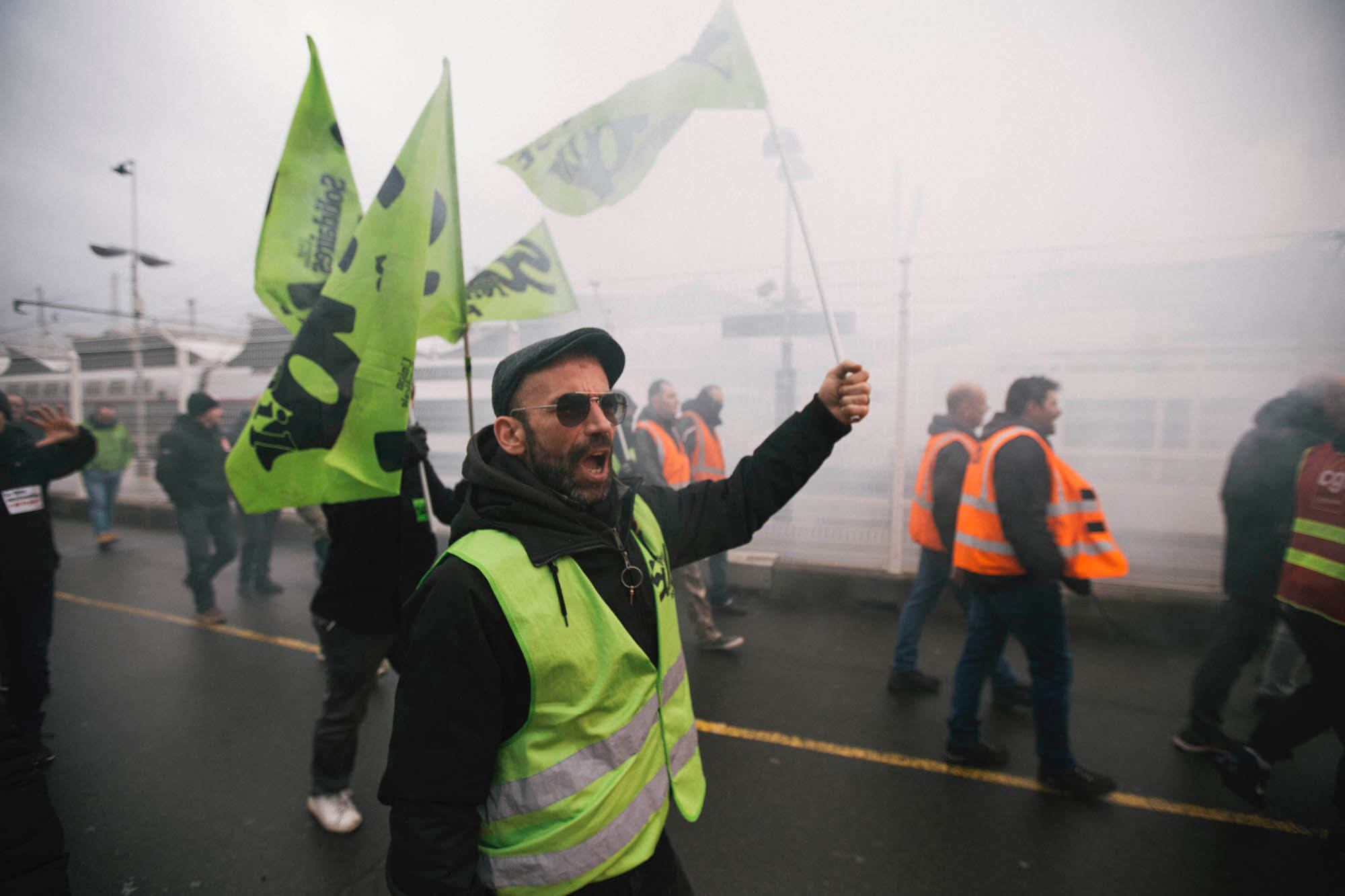 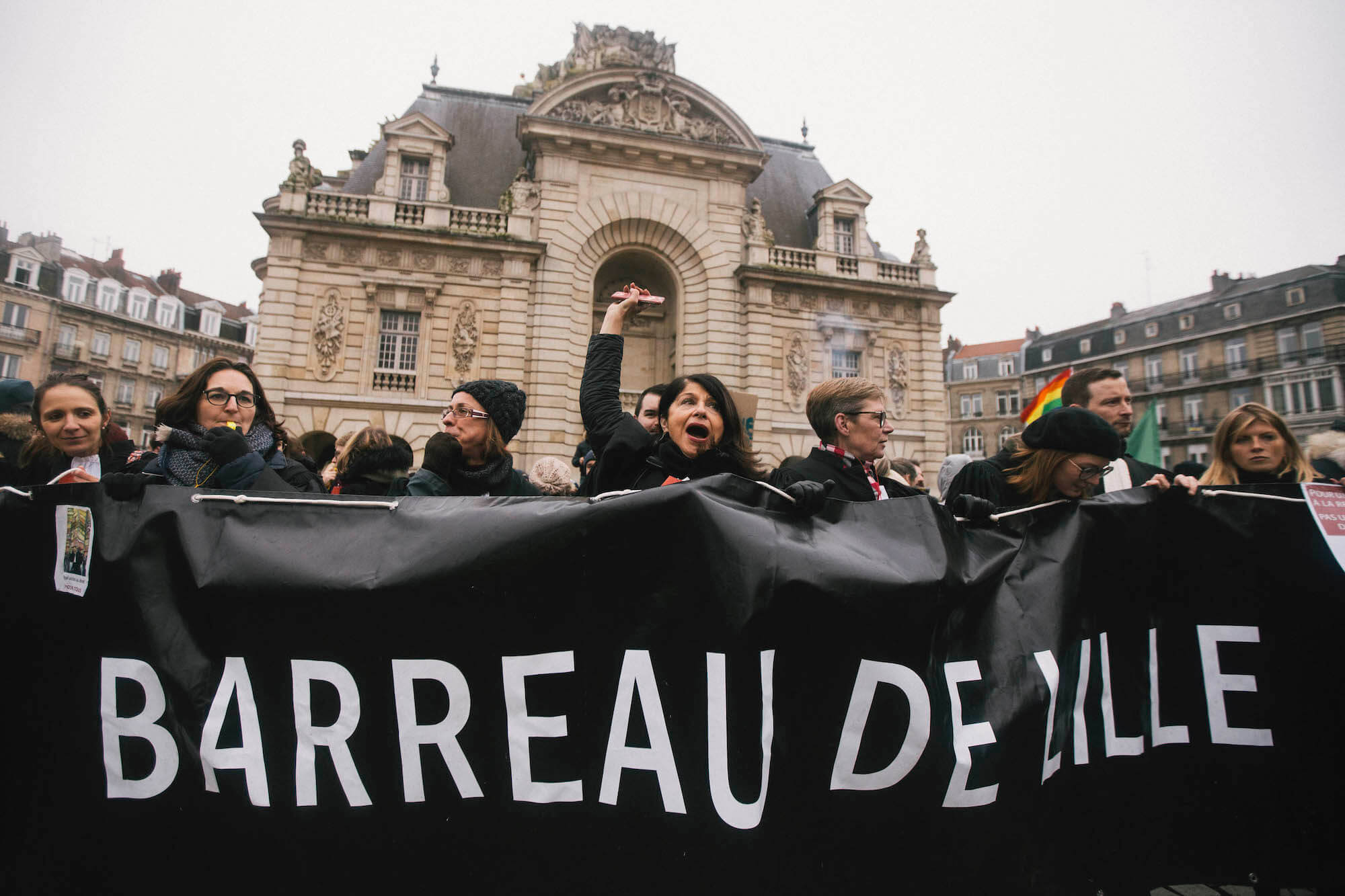 It is in a tense social climate, while the embers of the yellow vest movement are not extinguished, that Emmanuel Macron announces a new pension reform. The trade unions, opposed to this new reform, will then begin the longest strike the Fifth Republic has ever seen, and despite a massive protest in the streets, the President will not have backed down, determined to see his bill through to a successful conclusion.

The covid-19 health crisis has put an end to the demonstrations and the bill has been postponed for the time being. Nevertheless, the determination of those who mobilized is still there. While this crisis has exacerbated and highlighted growing social inequalities, many people are calling to think about the « world after ». This crisis has, however, shown the fragility of our hospitals, which have been weakened for years by liberal public policies. Yet this confinement has shown that the « old world » is not about to let go. What will be the outcome of this health crisis? Between a utopian and dystopian society there seems to be only one step left.